Equipped with a 3kW heater.
Available WIFI module that allows remote control.
Balboa reference : 56389-05
The Balboa instruments BP series incorporates a new electronic management module that is much more efficient.
It is also capable of controlling a heater of more than 3Kw. Balboa instruments has once again reaffirmed its leader status with the quality of these control systems.
Its exceptional numerous functions turns it into a top of the range product in terms of performance.
The technology of its M7 sensors has been redesigned and is now equipped with a microprocessor solely dedicated to temperature management. It controls the security feature which avoids any eventual overheating. 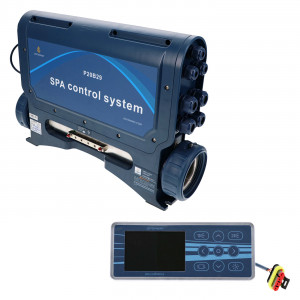 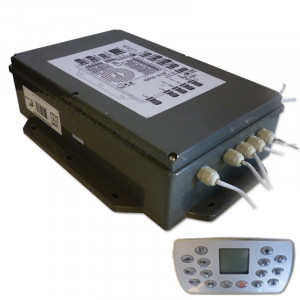 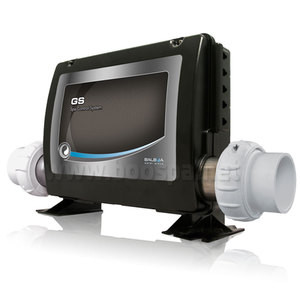 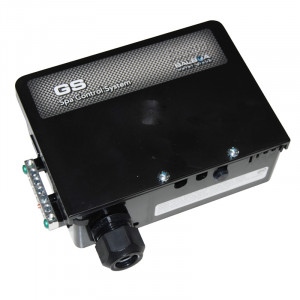 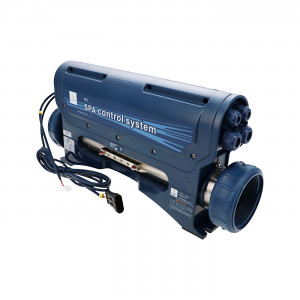 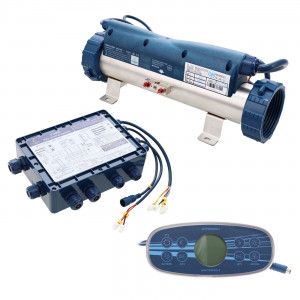 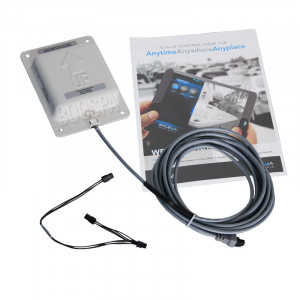 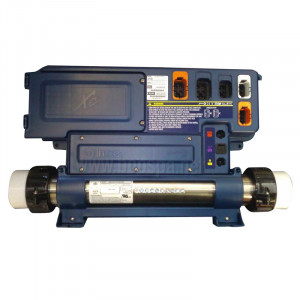 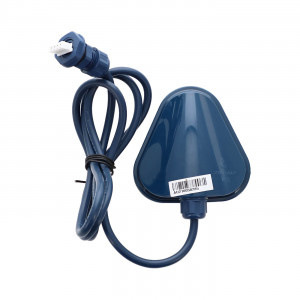 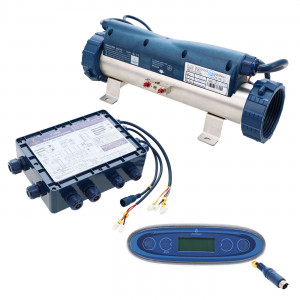