+33 2 53 35 41 49
The use of classical chemical products such as chlorine or bromine in your spa brings some inconveniences: odors, unpleasant effect for some people for eyes, skin, lungs and in some case on the spa equipment (whitening of the plastics and abs)

The traditional treatment products also require a regular monitoring, measures and analyzes that can seem tedious for quite a few users.

With a weekly unique treatment, our patented and ecologic formula solve the problem from its roots by removing the layer of slimy substance from the walls. It is then eliminated thanks to the water action and its formation is avoided. The result is that the bacteria rate is strongly reduced and only a small amount of disinfectant is necessary!
Even the scale, known for its damages on spas, doesn’t last long with the power of Aquafinesse.

Now, you have the solution.
The all in one pack for a clean and crystal water that protects the bathers, the environment and the spa itself.
Say yes to a softer, purer water and a cleaner aquatic environment.
SAY YES TO AQUAFINESSE

Contents of the pack:
2 flasks of 2 liters of Aqua Finesse solution, 1 slow diffusion distributor, 1 pack of disinfectant pastilles (trichlorine), 1 flexible measure glass and a user’s guide.
Each pack of Aquafinesse lasts between 3 and 6 months, according to the size of your spa.
Refer to the table below*.
*Data provided by Aquafinesse 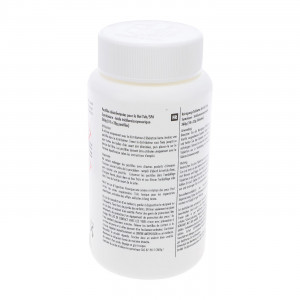 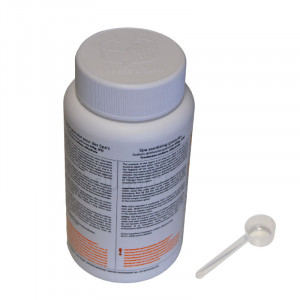 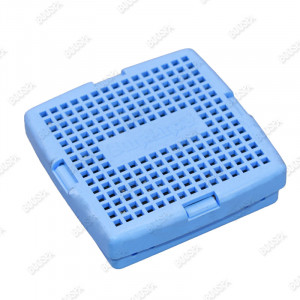 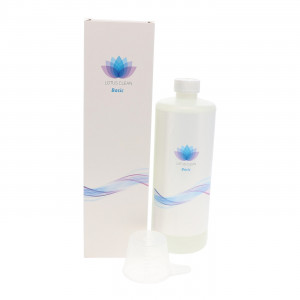 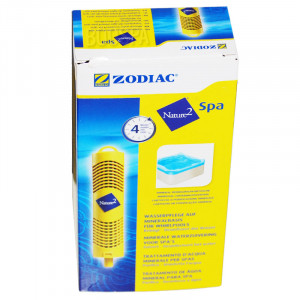 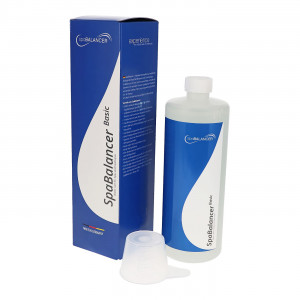 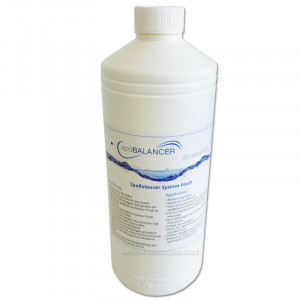 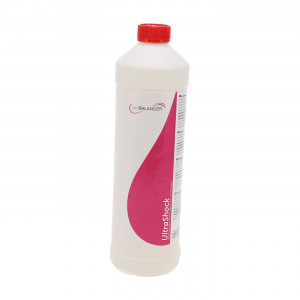